Time for L in my Sci-Fi themed A-to-Z Challenge! 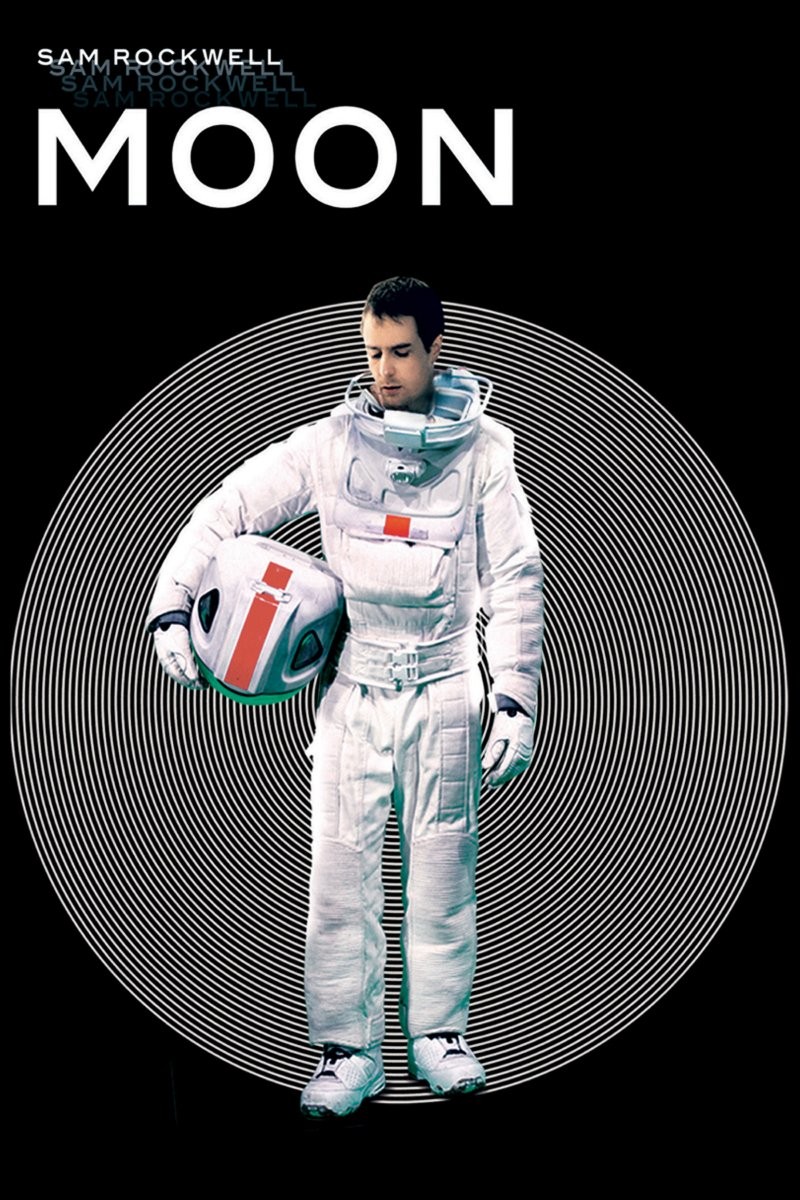 We might have workers on the moon in the future, but let’s hope it doesn’t turn out like this.

Lunar mining is an appealing concept in science fiction, and in actual science as well.

The Moon likely has resources worth mining – most promising is the isotope helium-3, which could be used in a form of fusion power. The main problem is that nobody can be sure exactly how much helium-3 there is. Current estimates are based on materials brought back from the Apollo missions – if these estimates are accurate, large portions of lunar surface would have to be excavated just to power average-sized cities on Earth. However, the idea of mining the moon is gaining traction with some billionaires and companies, along with the idea of mining asteroids. You can bet that sooner or later, somebody will land on the Moon again to more closely examine its resources.

Living and Building on the Moon? 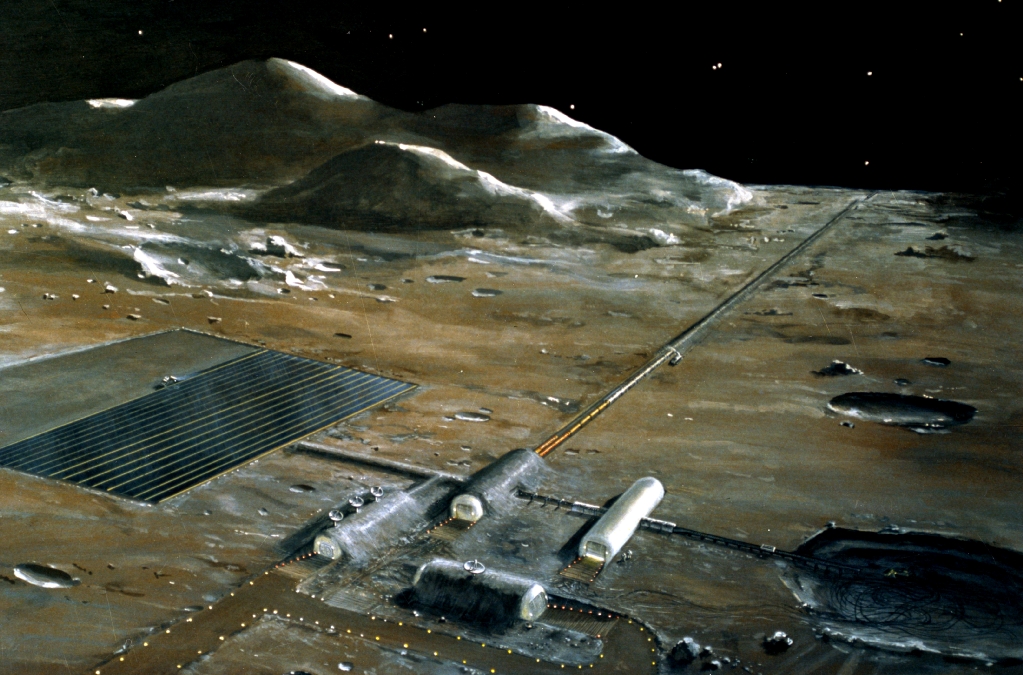 Lunar colonies are so common in science fiction because the Moon is an ideal staging ground for missions into deeper space. Any sort of permanent lunar outpost would have to be able to find a power source, and would have to find and extract lunar water.  It’s not clear now if lunar mining would provide for all the needs of people and industry on the Moon, but it might not be that long before we find out!