Time for W in my Sci-Fi themed A-to-Z Challenge!

I’m cheating and going “behind the scenes” for W – instead of a concept used within sci-fi stories, I’ll talk about something used to write them – the process of worldbuilding. 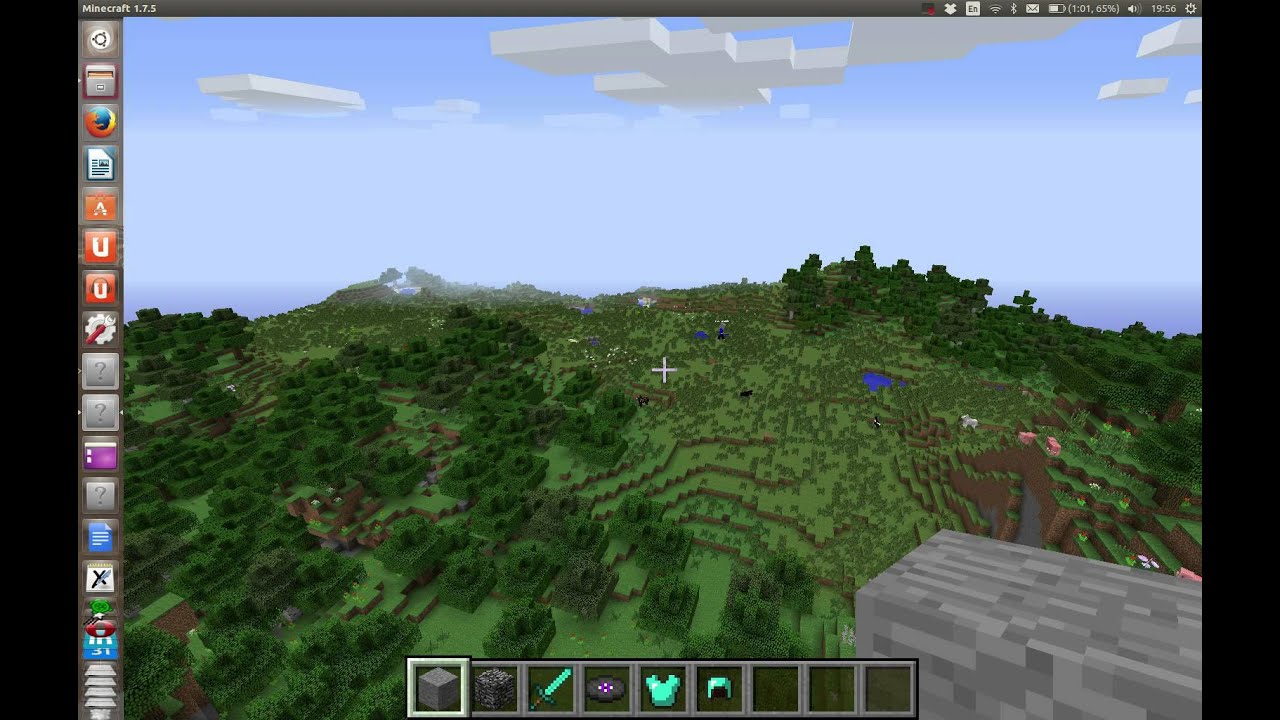 I don’t mean ‘worldbuilding’ quite this literally…

Have you ever been drawn so deeply into a fictional world, you had trouble coming back to reality?

The author must have had a good understanding of the process of worldbuilding. Fantasy in all its various subgenres is most notorious for detailed worldbuilding, with Tolkien‘s well-developed cultures and histories setting the bar very high for the authors who followed him. Thanks to RPG pioneers like Gary Gygax, nearly every popular fantasy game has a developed world full of rules for magic, its own political and economic structure, and detailed histories for nearly every being and object encountered by players.

Sci-fi authors have some really tough challenges in worldbuilding if they want to write about galaxy-spanning civilizations. Good authors imagine histories for each alien race, trying to incorporate facts of their evolution and their culture on their homeworld into the way they talk, act, and dress. If a sci-fi series has many different races, worldbuilding gets even more complicated – just how do all these species interact and get along (or fail to get along) with each other?

Are you ready to take the plunge into worldbuilding?

Oh, I’ve got some bad news for you if you have the urge to write fantasy, sci-fi, or any other genre that requires a lot of speculation. Worldbuilding is hard. Like really, really hard. There are lot of big pitfalls that authors have to avoid – most of these spring up from not thinking through the connections between the different facets of the fictional world.

However, taking the time to answer as many worldbuilding questions as you can pays off big time. If you tackle a few questions every day in your writing diary, your ability to show your imagination will certainly improve.

Do you have a world you want to build?

Time for V in my Sci-Fi themed A-to-Z Challenge!

How to get meat without all the mess.

Vat-grown meat – from fiction to fact

Sci-fi authors wrote about meat grown without the need for raising animals for decades before stem cell research was commonplace. In 1962, H. Beam Piper wrote about “carniculture vats” in his novel The Space Viking. In his story, spacecraft had vats to grow meat to supplement hydroponically grown vegetables. In the 1969 novel Whipping Star, Frank Herbert wrote about pseudoflesh – meat grown without animals.

Many other sci-fi novels feature variations on the same idea – many people have realized the need to grow meat within a limited amount of space, such as the confines of a spaceship. Bringing animals into space, raising them, and then butchering them and processing the meat in space or on a newly-founded colony would be impractical, to say the least. Vat-grown meat provides a way around all that mess, and makes an excellent explanation for how spacefarers can maintain a healthy diet.

It’s still expensive, but vat-grown meat (or in vitro meat) has been produced. In 2013, the first lab-grown burger was produced. It didn’t taste very good, apparently, but the work is very promising. Lab-grown meat has the potential to reduce greenhouse emissions and address other problems with farming animals, and you can bet that space travel organizations are watching the latest developments carefully in hopes of supplying new and better food during long space missions.

If a lab grown burger tasted just like the real thing, would you eat it?