You can see other writing exercises here. 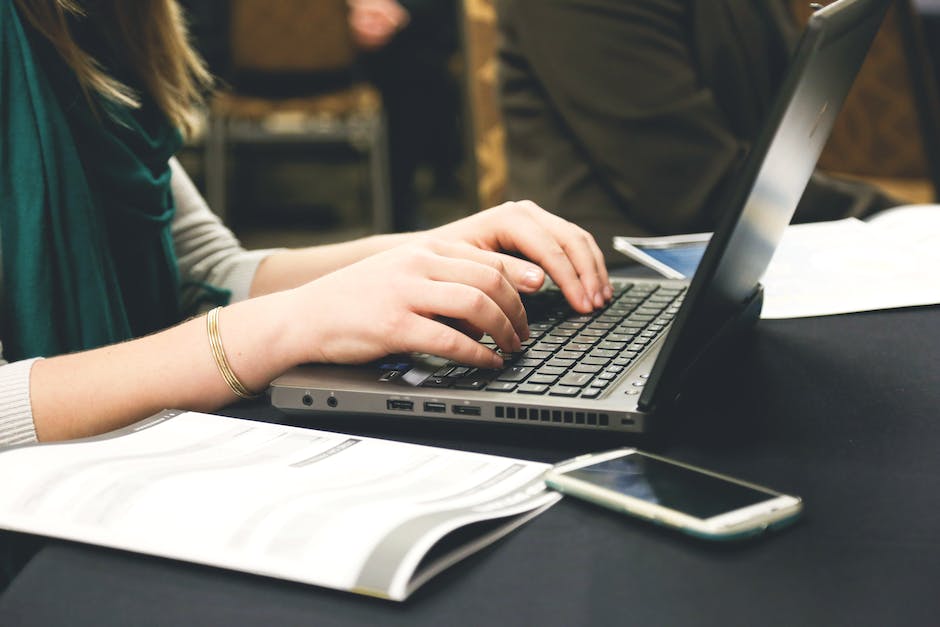 As I said on Tuesday, I’m working with one of my old stories and improving it. Here are the details I had to set up my new take on the story:

Ambitious magician: Robert is an ambitious stage magician who learns a real magic spell, along with the terrible cost of using it.

Robert wants to be a rich and famous magician. He is also passionately in love with Carla, the seasoned performer who taught him real magic.

Robert’s mom is alone for Thanksgiving, but his next show is right after – he needs to be with her.

Carla wants him to use his new magic to get to his mom and get back quickly, but Robert realizes he will have to sacrifice a special memory to power the teleportation spell.

Carla convinces Robert that he can control which memory he loses and he can give up an unpleasant memory. He doesn’t realize that she is conning him and has other plans.

This won’t be perfect, but it should be a good start. You can check your own beginning for grammar and consistency if you are sharing it publicly, but remember that you will revise it later. The beginning should be the first quarter or less – just enough to set up the premise and one conflict from your story. When I teach my short fiction class in September, I’ll have students share up to 250 words of a story that will be 1000 words or slightly longer.

Alright then, here’s the start of my own writing example, Memory Exchange:

His seventh birthday burst apart in a blue-white flare. The image appeared suddenly in his subconscious as he had struggled to hold on to a different memory. Just as quickly, the faces of his childhood friends surrounding vanished as he blew out the candles on his birthday cake.

He opened his eyes. His entranced audience of one was revealed in sharp focus among uncountable motes of dust suspended in the air. Cold white flame lined the magician’s arms, yet he felt only a faint tingle as he watched the hairs on the back of his hand stand on end. A fiery flash consumed all before his eyes, leaving him floating in empty blackness. He was suspended in nothing, unable to see even his own self. The theatre came back with another flare, with his audience shifted several feet to the left. The fire extinguished itself, and he staggered as he stepped to the edge of the stage.

“Wait!” came a woman’s voice, growing louder as she ran down the aisle toward the stage. “Give it time to cool down.”

Carla took the steps up to the stage two at a time, arriving at Robert’s side in a heartbeat. She took his arm over her shoulder, helping him down into a seat in the center of the front row.

“My birthday…” Robert mumbled, “My sixth? No – that was Disneyland. I remember Dad getting lost on the way there. And my eighth, that’s easy. That was the opening night of Return of the Jedi.”

“Relax, relax!” Carla grasped his shoulders firmly. “The spell takes the strongest memory – I told you to think of something recent.”

“An association. You knew Rachel when you were a kid, right?”

“Yeah. Had a crush on her big time since first grade.”

Carla nodded thoughtfully. “Bingo. I’ll bet she was at that birthday party. Don’t worry –the older memories return as you feed new ones into your spells.”

She gently stroked back his hair, and Robert mirrored the twist in her smile. He rose slowly, letting Carla lead with her firm grasp. She led him out of the theatre, through a small hallway behind the stage, and guided him into his dressing room.